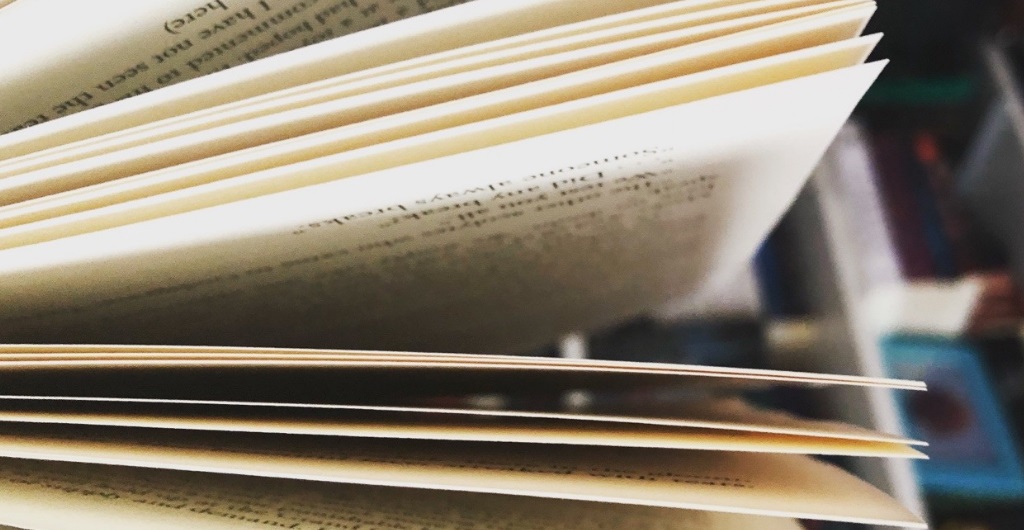 Adventures in the Sahara, we give a book tip!

Barrio Life takes you to the Sahara at the end of the 19th century. We do this through the book: The Sword and the Cross. Two Men and an Empire of Sand’ by Fergus Flemin . A book full of historical events, travel stories and adventures in the Sahara.

At the end of the 19th century , the Sahara was still unknown territory. The entire area, about the size of the United States, was largely undiscovered. Those who did try, usually did not survive: they died of dehydration or became a victim of Touareg gangs.

France, invading Algeria in 1830, had ambitious plans for the desert. The plan was to build a Trans-Saharan Railway and divert the Niger River, allowing the river water to flow into the desert and use water from the Mediterranean to create a sea in the Sahara.

The Sword and the Cross is a true story of two avid adventurers who tried to make this ambition a reality: Count Charles de Foucault and Henro Laperrine. Both were devoted to the fatherland, but each in his own way. Foucault was a womanizer , a charlatan, who ate foie gras while lying on a bed with a silver spoon . Laperrine was a frugal perfectionist who lived for the military. Both found their calling and adventures in the desert.

We wish you a lot of reading pleasure!

Interested in a trip to Morocco? View our sample trips to Morocco here . Prefer to compose your own trip? We will prepare a tailor-made travel proposal without obligation and free of charge! Let us know your wishes here .