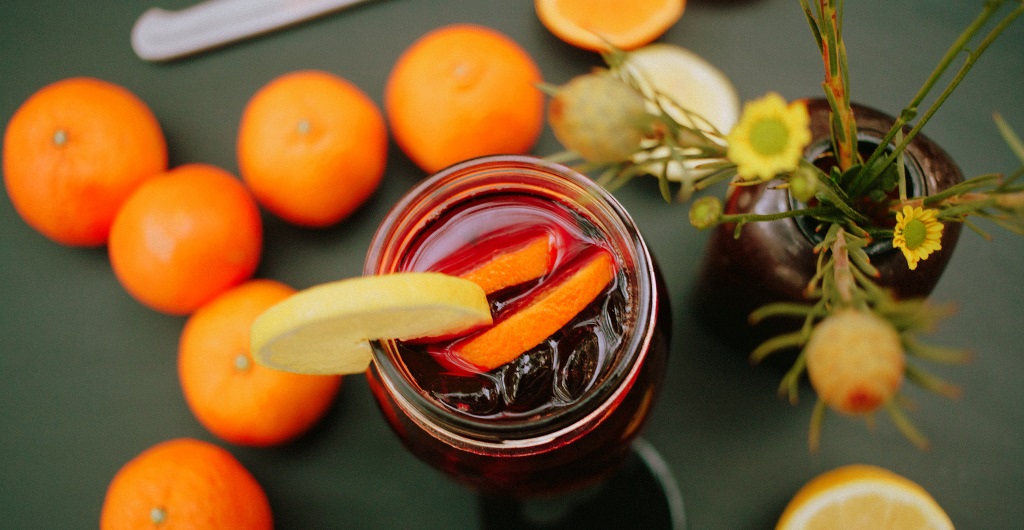 It’s summer! So time for a Spanish Tinto de Verano and Kalimotxo. With the message about Moroccan tea we already talked about local drinks. But at Barrio Life we also like an alcoholic snack every now and then. And there is still a lot to discover in this area. Take Spain for example. Not only do you have cerveza, Licor 43, delicious wines, sherries and cavas, but there is also quite a bit of mixing with red wine . Everyone knows Sangria, but that won’t be the case with Tinto de Verano and Kalimotxo, while you put these drinks on the table much faster. Some will have to swallow the ingredients of the Kalimoxto, but with the summer in its name, the Tinto de Verano certainly has the potential to break through on the terraces in the Netherlands again. It probably won’t happen this summer, but maybe next year. For now, here are at least two tasty recipes to make at home and enjoy in the tail of this summer, or to create a summer moment on a drizzly autumn day or dark winter day. And for those who still have to get used to the taste of red wine, in Spain they also use this kind of mixes.

The Basque Kalimotxo, internationally known as Cocavino and in the rest of Spain as Calimocho, consists, surprisingly, of Coca Cola with (Spanish) red wine. The drink is very easy to mix and wonderfully refreshing at the end of the day and a nice drink at the beginning of the evening.

Fill a long drink glass, or can if you are with more than one, with ice and then add equal amounts of Coca Cola and cheap Spanish red wine, for example from a liter pack. Squeeze in some juice from a lemon or lime and garnish with a slice of lemon, lime or an orange.

Where in the Basque Country the Kalimoxto predominates, you will find the Tinto de Verano much more in the rest of Spain. It simply stands for red wine (“tinto”) of the summer (“the verano”). You can also prepare this drink in no time, but the choice of ingredients to mix varies somewhat, because one of the ingredients, the Spanish soft drink La Casera , is not easily available in the Netherlands. So try which variant produces the best result for you. If you are in Spain, you can also buy Tinto de Verano premixed in the supermarket.

Fill a long drink glass or pitcher with ice and then half with cheap red wine. The other half should then be filled with La Casera, but instead you can mix Sprite or 7up with carbonated water, such as Spa Red. Garnish with one or two slices of lemon or lime and you’re done. For a slightly sweeter variant, omit that mixing with Spa Red and only add Sprite or 7up. And to make the choice even wider, you also seem to be able to achieve a nice result with Bitter Lemon or Fanta Lemon.

You can read more about Tinto de Verano here .

Hopefully you like the Spanish Tinto de Verano and Kalimotxo as much as we do!

Would you like to try these drinks in Spain itself? View our sample trips to Andalusia here ! Would you rather put together a trip yourself? We will prepare a tailor-made travel proposal without obligation and free of charge. Let us know your wishes here .